“Marriage Story” stars Adam Driver and Scarlett Johansson were honored with the 2020 Outstanding Performers of the Year Award by the Santa Barbara International Film Festival at the historic Arlington Theatre on Friday night.

SBIFF Executive Director Roger Durling presented the award to 36-year-old Driver for his performance in the role of Charlie, a father of one child and a successful theater director.

Durling praised the work of Johansson and Driver in the “Marriage Story,” and he delivered bad news to the attendees.

“I have good news, and I have bad news,” Durling told the sold-out crowd. “I’ll start with the bad news. Scarlett Johansson can’t be with us. I have a note from her.”

The note read: “I am so saddened that I can not be here with you this evening. An hour and a half ago, I became violently ill right as I was about to leave the Miramar hotel (in Montecito) for the theater. I was so looking forward to accepting this incredible honor in person, and to not be here on stage with Adam is deeply disappointing, to say the least.”

SBIFF's Outstanding Performers of the Year Award recognizes select individuals who have distinguished themselves with exceptional performances in film during the past year.

Driver got a warm standing ovation as he received his award. He thanked SBIFF, the cast and crew of “Marriage Story,” and everyone involved in the movie.

“Acting to me is many things,” Driver said. “It’s a craft. It’s a political act. Unfortunately, it’s a business, and it’s a service. I think acting is a service industry. I’m there in service of the director, the actors and the crew, and the story overall, which is more important. I very much believe in that. I believe in the potential effect of great collaboration.

“I think movies, films and art lead people out of the dark. I think they can take a thought or articulate a feeling you think is private and singular to you, and connect it to a community you didn’t know exists.”

The 2019 “Marriage Story” — written and directed by Academy Award-nominated filmmaker Noah Baumbach — follows a young creative couple (Johansson and Driver) going through a coast-to-coast divorce after they experience marital troubles. The movie is a compassionate take on the relationship between Charlie and Nicole, plus their young son and others involved in the impending divorce.

“Working on this was special to me,” Driver said. “They are all special, but this one because I got to make it with the people that I worked with, and with my friend Noah Baumbach, and it meant a lot to be there.”

Before the tribute, a swarm of superfans gathered across the street from the theater. A handful of people arrived near the venue early Friday to score a prime viewing spot of appearances on the red carpet.

Shortly after 11 a.m., a handful of people were patiently seated in folding chairs on the sidewalk near the intersection of State Street and Arlington Avenue. They were hoping to see celebrities up close and in person. 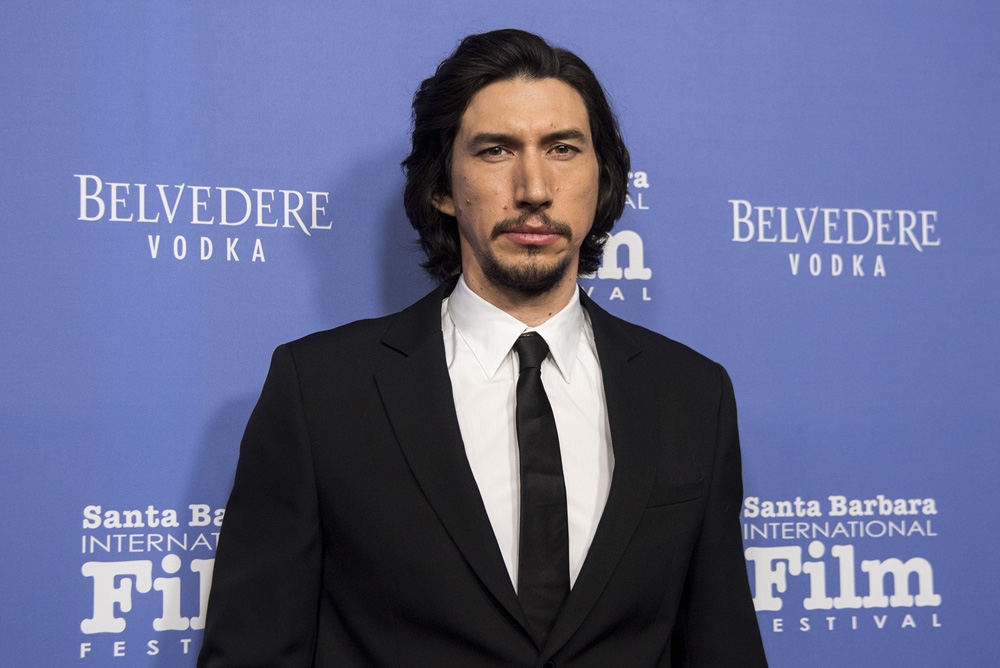 Driver, wearing a black suit, arrived at the historic Arlington Theatre shortly before 8 p.m., the start time of the event. He stepped out of the car, and the crowd went wild.

The dark-haired, tall actor headed directly to the fans at the entrance and behind the barricades. Driver signed autographs for a few minutes before walking the red carpet. Fans called out to the actor by name, and he waved.

First-time Oscar nominee Johansson was nominated for two of the acting honors at the 92nd Academy Awards in February. She has received more than 40 awards and more than 170 nominations.

Driver is included among the Best Actor Oscar nominees this year. He has been nominated twice for the Academy Awards, Golden Globes and British Academy Film Awards, as well as three Emmy Awards and a Tony Award.

The San Diego native spoke about his early life, working with colleagues and what he called some of the best directors in the film industry, and his acting career.

Driver’s first application to The Juilliard School was rejected when he was a senior in high school. After the Sept. 11, 2001, terrorist attacks, he enlisted in the U.S. Marine Corps and served for two years before being medically discharged after suffering an injury that prevented him from being deployed.

He again auditioned for Juilliard after the military. Driver began his drama studies at the private performing arts conservatory in New York City, and he graduated in 2009.

When asked by Thompson why he applied to Juilliard, Driver responded: “From being in the military, it didn’t seem like a realistic job to be an actor, especially in Indiana because my parents split, so we moved to Indiana with my mom — I think I always wanted to be in movies and always liked them, but didn’t have any ambition to do it.

“Coming out of the military, I think I had a false confidence that compared to the military, I didn’t think acting would be that difficult. … When you get your freedom again, you are like, ‘I want to do all this stuff I didn’t do when I was in the military.’”

When asked whether his experience in the military was useful in his acting career, Driver said, “Yeah. It’s the best acting training I think — I mean Juilliard was great and is great — but on a par with it is being in the military. The structure is exactly the same … the end result is much different.” 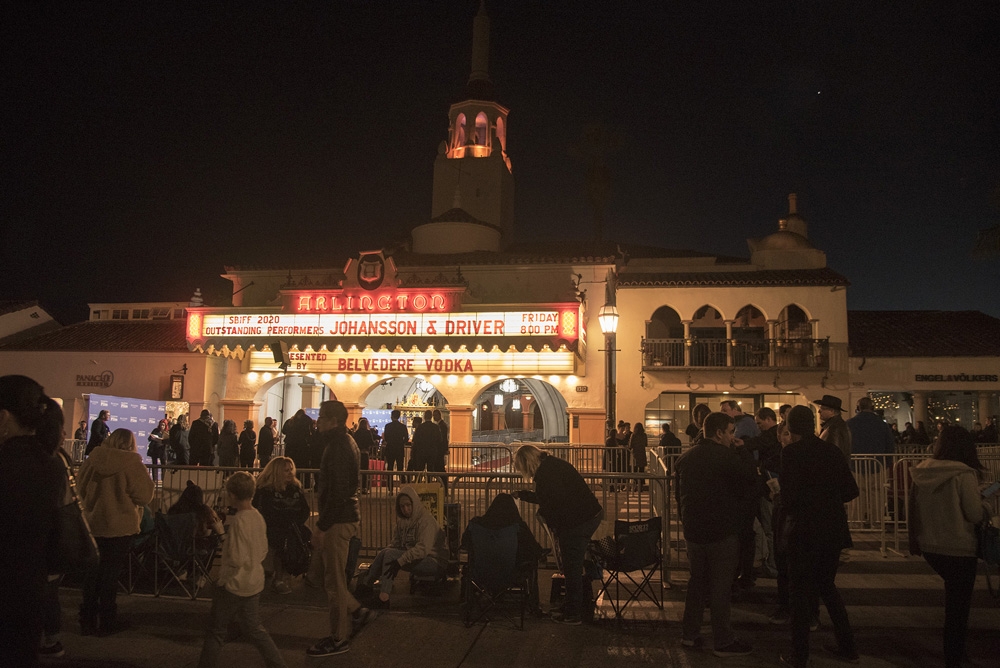 He began acting in plays and appeared on Broadway before he was cast in Lena Dunham's HBO comedy-drama series “Girls” in 2012 as Dunham's love interest. The role gained him recognition.

He began a robust movie profession, appearing in small roles in “J. Edgar” and “Lincoln,” supporting parts in “Frances Ha” and “Inside Llewyn Davis,” and big roles in “This Is Where I Leave You” and director Martin Scorsese's “Silence” in 2016. Driver earned nominations and acknowledgment for his performance as a police detective in Spike Lee's film “BlacKkKlansman” in 2018.

“Spike is so unapologetically himself,” Driver said, later adding, “He’s someone who leads with his heart in everything that he does — so everything is about, we are put in this situation, whether it be awards or a film set, that we have to do it as a community.”

Driver also gained significant prominence for playing Kylo Ren in the “Star Wars” sequel trilogy films “The Force Awakens” in 2015, “The Last Jedi” in 2017 and “The Rise of Skywalker” in 2019.

When asked whether he was sad to say goodbye to the character of Kylo Ren, Driver said, “Yeah. It was six years of my life, and working on those with that cast and that crew for all that time, and now it’s done. I still feel like we are going to go back to work and do another one — but we aren’t.”

The tribute was presented by Belvedere Vodka, and UGG is the film festival’s presenting sponsor.